Duygu ÖZSOY is the Founder of DRC Communications Consultancy. She transferred her marketing and communication strategy experience in fields like Real Estate, Tourism, IT and FMCG into DRC which she founded in 2006.

Between 1991 and 1997 Özsoy worked in tourism sector holding several positions in Mövenpick and Iberotel groups. She then started to work for Siemens Group in Turkey and was the Marketing and Communications Manager of Osram Lighting, Siemens Business Services and Siemens Nixdorf for three years.

In 2000 Duygu Özsoy was appointed as the Director European Marketing Communications at Fujitsu Siemens Computers and has been working in Frankfurt and Bracknell during this assignment.

Before returning to Turkey in 2004 she was Communications Consultant in London for almost 3 years and until she founded DRC she leaded the Corporate Communications Department of Soyak in housing sector which was on top of Turkey’s agenda at that time.

Under her leadership, DRC has given services to a lot of local/international companies in fields like Agriculture, Technology and Gastronomy in its first four years. Hazera Seeds a brand of the French Limagrain Group, Videojet the leading coding and marking company of USA, the unforgettable kitchen utensils brand of Turkey Emsan and one of the most avant-garde brands of Istanbul nightlife Niş have been some of the companies served during this period.

In 2010 Duygu Özsoy had a request from Austria and has been a Spokesperson of OMV Aktiengesellschaft, managed OMV Turkey’s and Petrol Ofisi’s media relations in energy field for long years and came back to her position in DRC after OMV sold their Turkish subsidiary Petrol Ofisi.

DRC works with DRC STRATEGIC COMMUNICATIONS COMMITTEE during the development of the necessary system for the brands it is consulting. This committee consists of academicians and consultants experienced in different fields of communications. DRC Strategic Communication Committee and all professional solution partners will be coordinated by Duygu Özsoy.

Özsoy, who graduated from Sankt Georg Austrian Business College and Istanbul University has been admitted a “Member of the Chartered Institute of Public Relations” in London in 2006. 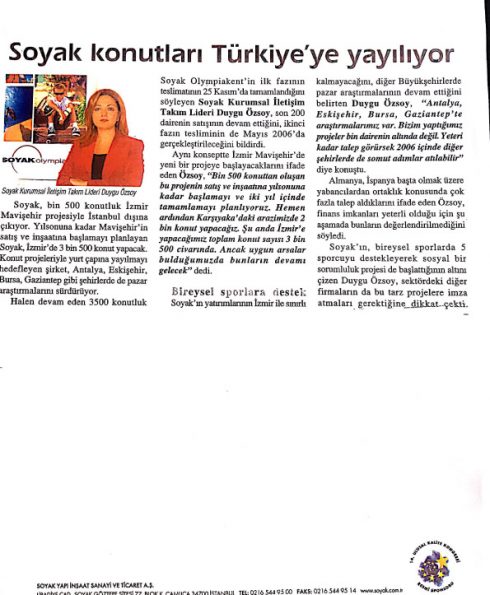 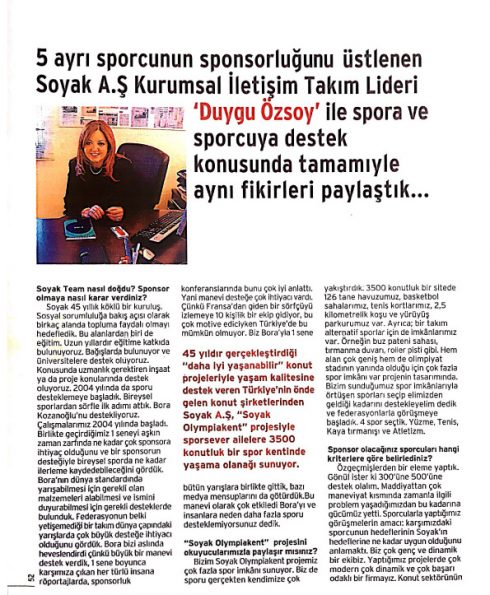 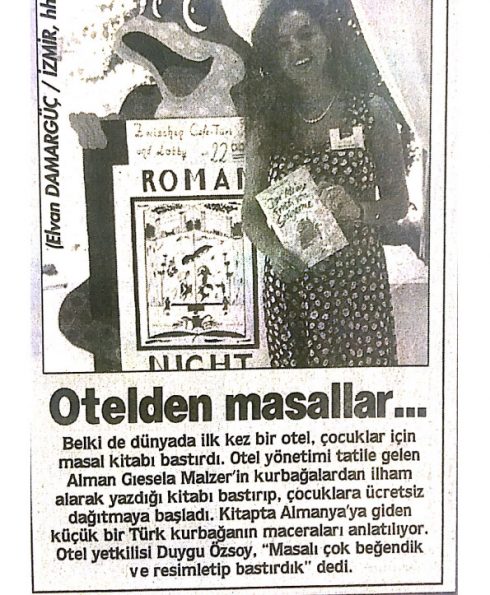 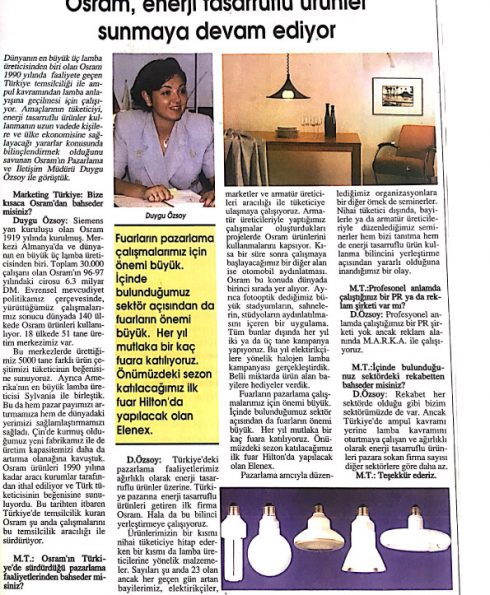 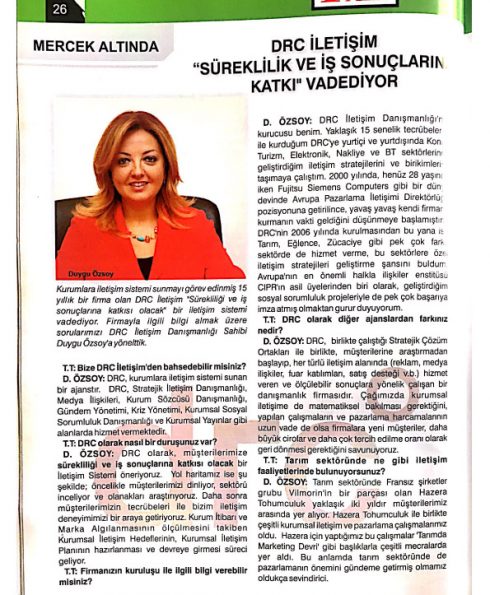 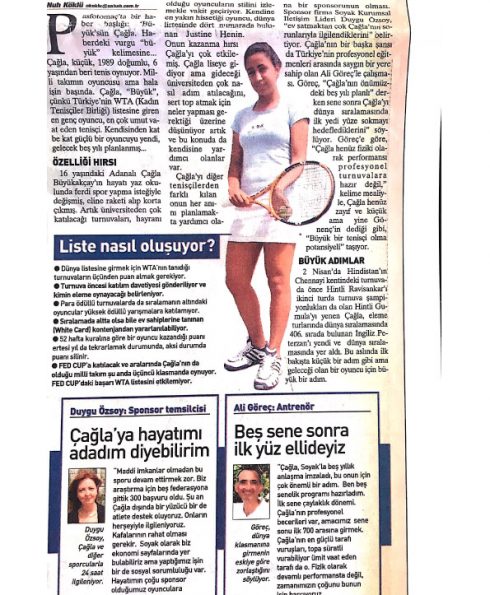 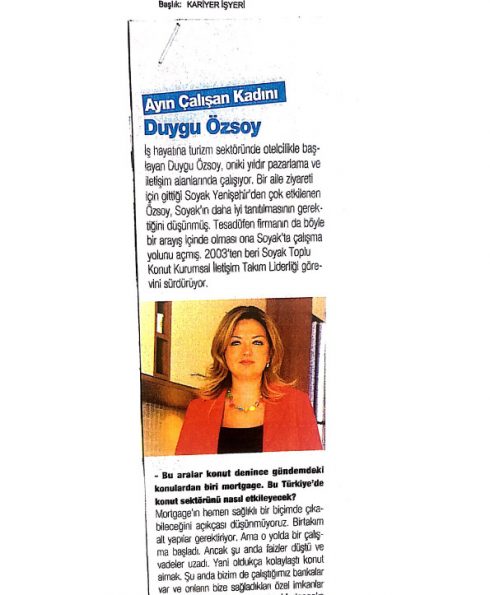